Dylan is now 11 months old. I can hardly believe how quickly the past year has gone. It feels like a blink of an eye since my waters broke unexpectedly in the early hours, 6 whole weeks before they were supposed to.

For the past few months I’ve been in a quandary about what to do after my maternity leave ends. I enjoy my job and I’ve worked so hard for it, but I love spending time with Dylan and can’t imagine having to leave him at nursery. Plus he’s only going to be little once and it already feels like it’s whizzing by too fast.

We signed Dylan up for a nursery close to our house when I was pregnant. My intention was always to go back to work, preferably part time, once my maternity leave was over. After speaking to my boss and HR, I was offered a part time role of 3 days a week which I thought maybe sounded ok, although I had my heart set on doing just 2 days.

However, the closer my return to work date has become, the less ready I feel I am to leave Dylan. I’ve barely been away from him since he was born and each time I’ve nipped away for even an hour or so I’ve been dying to get back to see him. I did a keeping in touch morning at work to see how I would find things and I just missed him the whole time I was there.

After much to-ing and fro-ing, I have finally decided to take a break from work and be a full time mum for a while. I don’t like the thought of dropping Dylan off first thing in the morning and picking him up after he’s had his tea. Then it would be home for bed and I would barely have chance to spend any awake time with him.

I actually handed in my notice last week! It’s a really strange feeling as I’ve never not had a job (since I was 17 anyway). I’m relieved that I’ve finally made a decision and am looking forward to spending the extra time with Dylan. But I’m also slightly nervous that I might have messed up my career prospects forever and am not sure how I feel about being financially dependent on Mik for the foreseeable future.

I’m know I’m lucky that we can afford for me to stay home and look after Dylan myself, but I can’t help but worry that the past 10 years of uni, hard work and long hours might have been for nothing if I can’t find an engineering job with more flexible hours in the future.

As much as I love my job, I would choose Dylan’s happiness over it any day. If I can’t find a role with part time hours that suit, I know I will have to consider some sort of career change which is sad. Hopefully it won’t come to that and for now I’m just going to enjoy Dylan while he is still my little (ish!) baby. 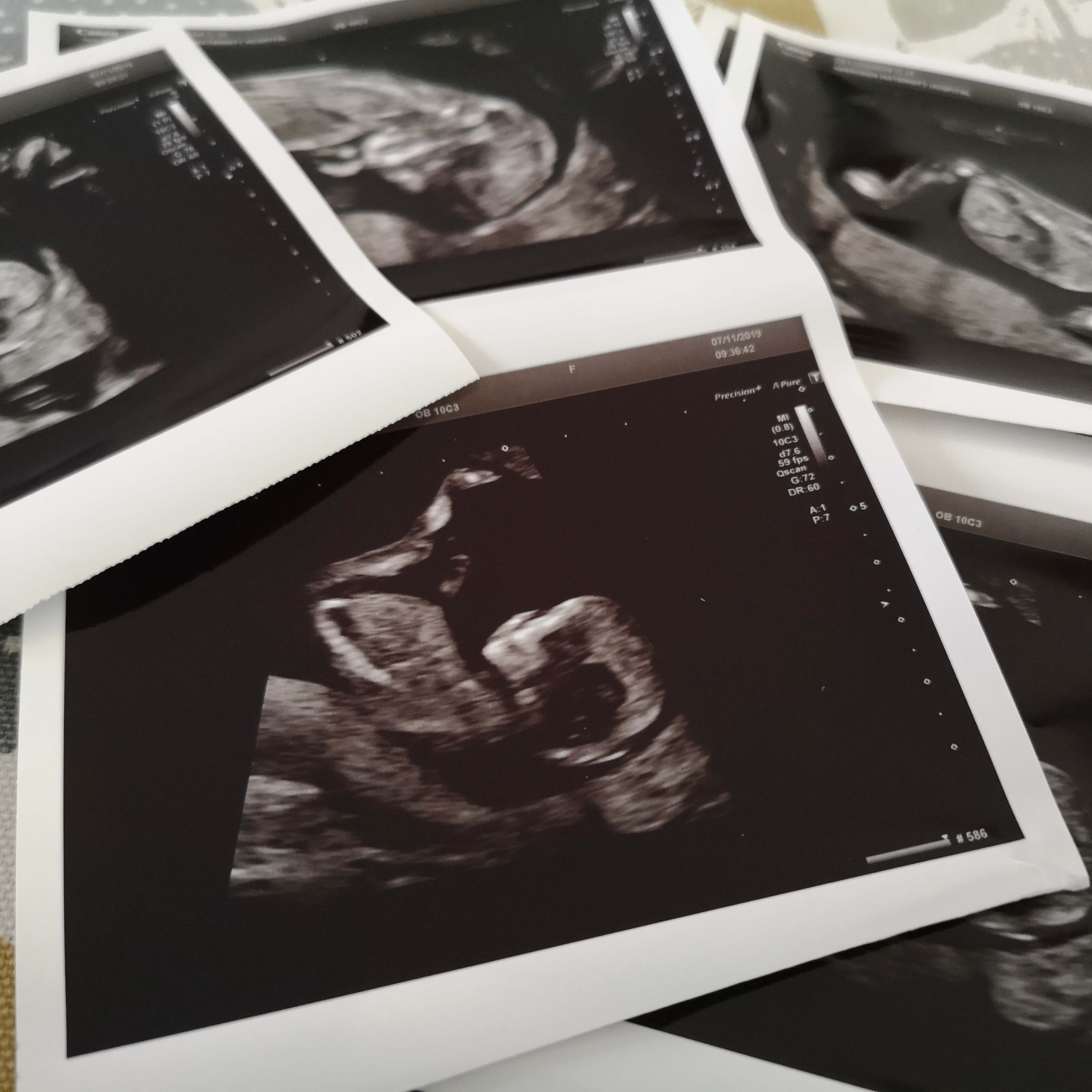 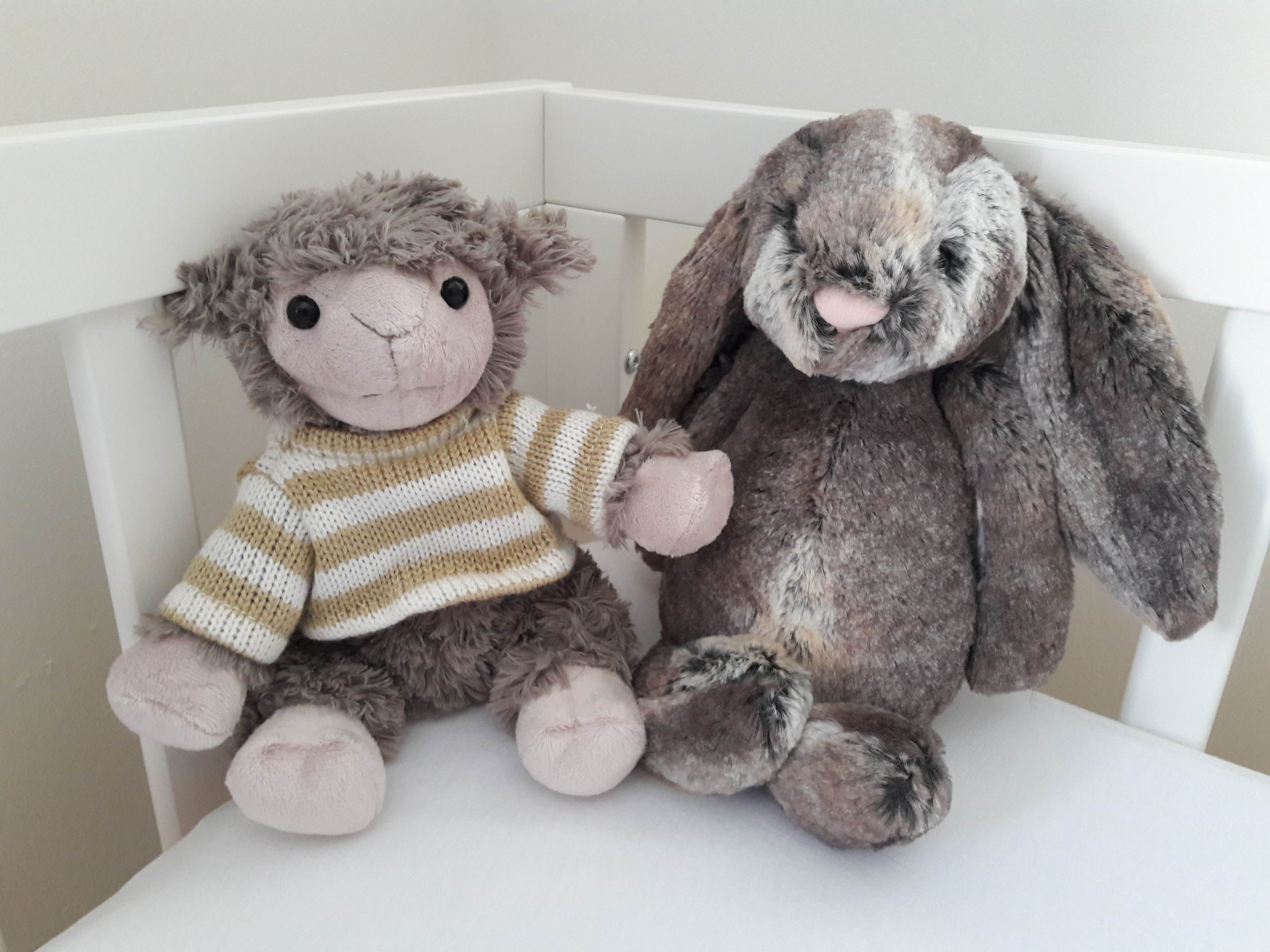 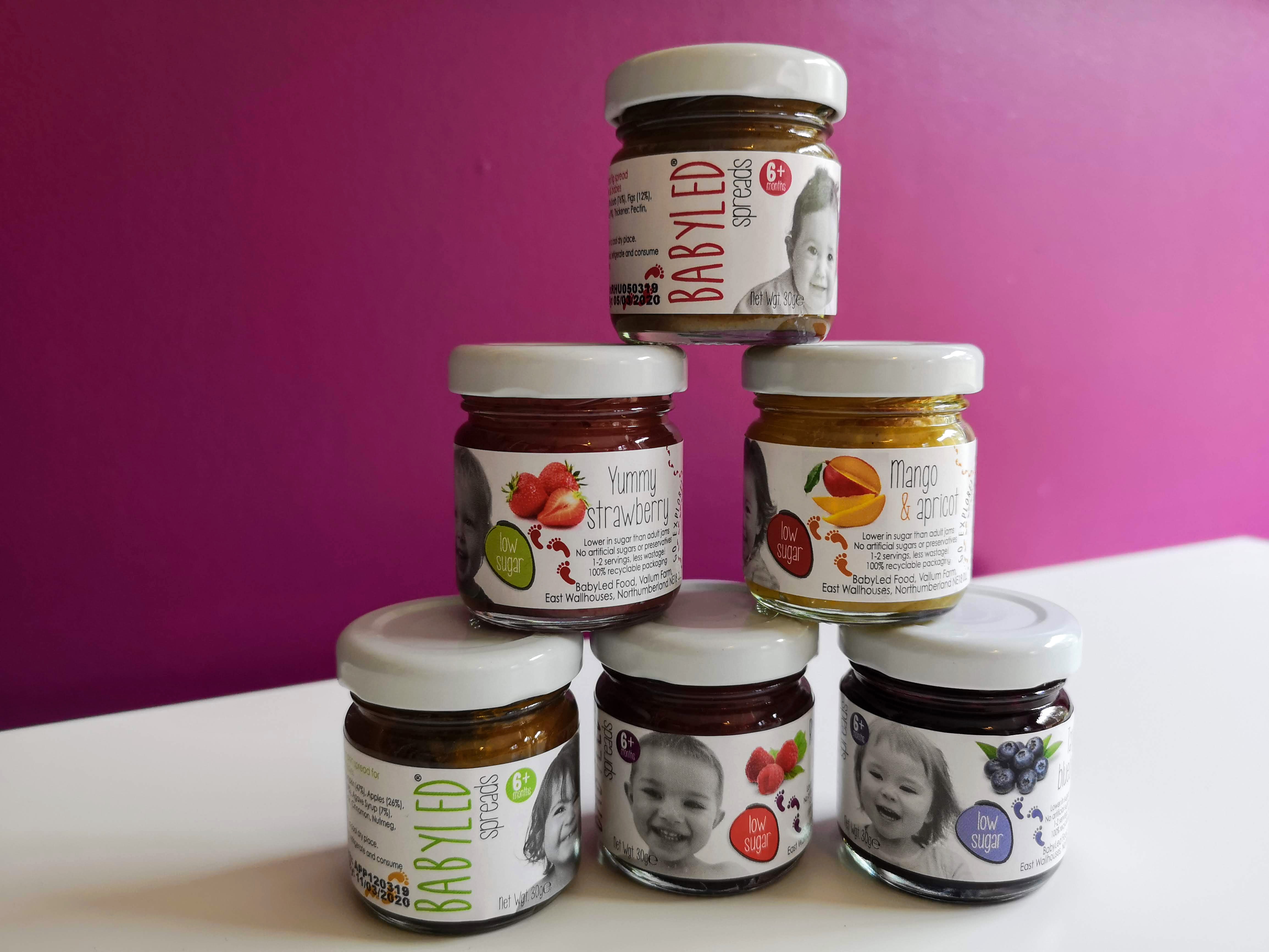