Natural deodorant is one of those things I’ve not gotten on with in the past. I’ve tried a few and have never found one that works and I’ve also not enjoyed the fact that the majority were unscented. Norfolk Natural Living’s Deodorant has completely changed my view on natural deodorants.

The packaging is smart, it smells great (not at all synthetic) and best of all it actually works. Norfolk Natural Living’s deodorant is 100% natural, free from toxins, packaged in completely recyclable bottles and never tested on animals. The parabens and aluminium found in traditional deodorants have been replaced with essential oils and added natural minerals. The deodorant is perfectly suited to people with dry or sensitive skin as the baking soda often used in natural deodorants is not part of the Norfolk Natural Living formula.

You might have read about the deodorant-detox which can happen when switching to a natural deodorant from an antiperspirant. Antiperspirant contains tiny rubber-like plugs made of aluminium which clog your pores meaning you don’t sweat when you use it. Because you don’t sweat, you are locking in all of the toxins which would naturally be removed by sweating. Around a week after you stop using antiperspirant, the built up aluminium, which has been clogging your pores, will begin to clear and it is possible that you may sweat more than normal for a week or so. Norfolk Natural Living’s deodorant contains powerful natural antimicrobials which fight against the odour-causing bacteria that can build up in your armpits so you shouldn’t let the thought of the deodorant-detox bother you too much.

Luckily I didn’t seem to be affected by the dreaded detox. Not sure if that’s just because I’m lucky or if it’s because I definitely don’t do enough exercise! Since I’ve started using the deodorant, there hasn’t been a single day when I’ve felt like it wasn’t working and I’m honestly so impressed as every other natural deodorant I’ve tried has left me feeling a bit whiffy after a few hours.

The only downside is the price. At £14.50 it is obviously much more expensive than the traditional deodorants you can buy at the supermarkets. You don’t need to use quite as much so it does last a bit longer but it’s still a big price difference. I’m becoming more fussy about the products I use on my own and my family’s skin and hair so I do think it’s worth it to get away from all of the chemicals that seem to fill most products. Since having Dylan, I’ve also stopped buying as many beauty products as getting into town can be more hassle than it’s worth, so I think I’m making up the price difference anyway by not buying as much in general. I’d definitely recommend giving the Norfolk Natural Living deodorant if you’re interested in going natural. 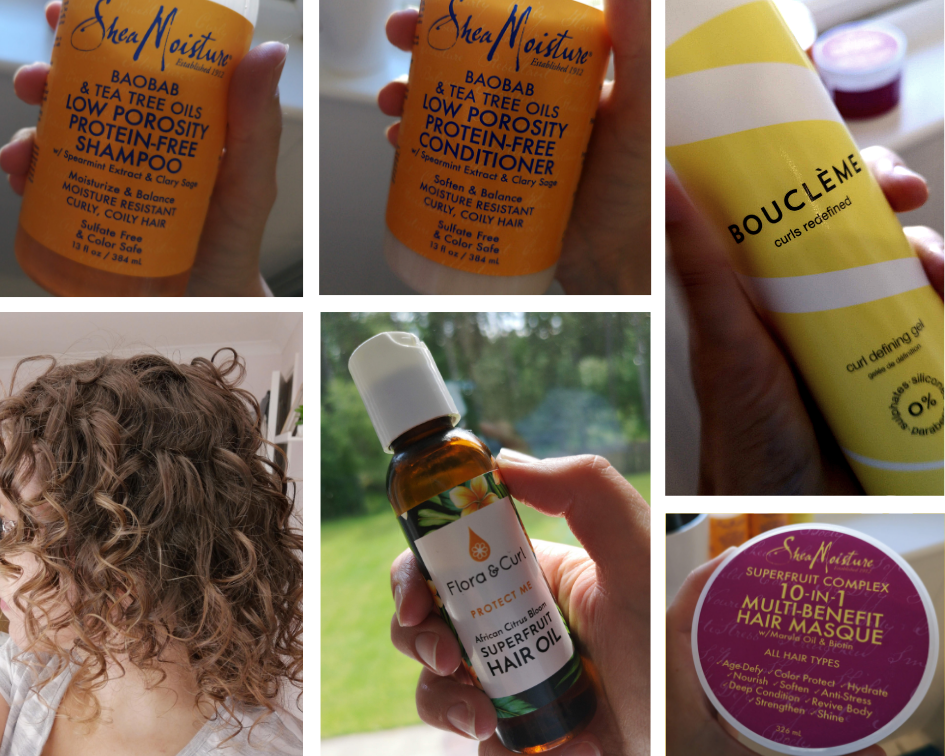 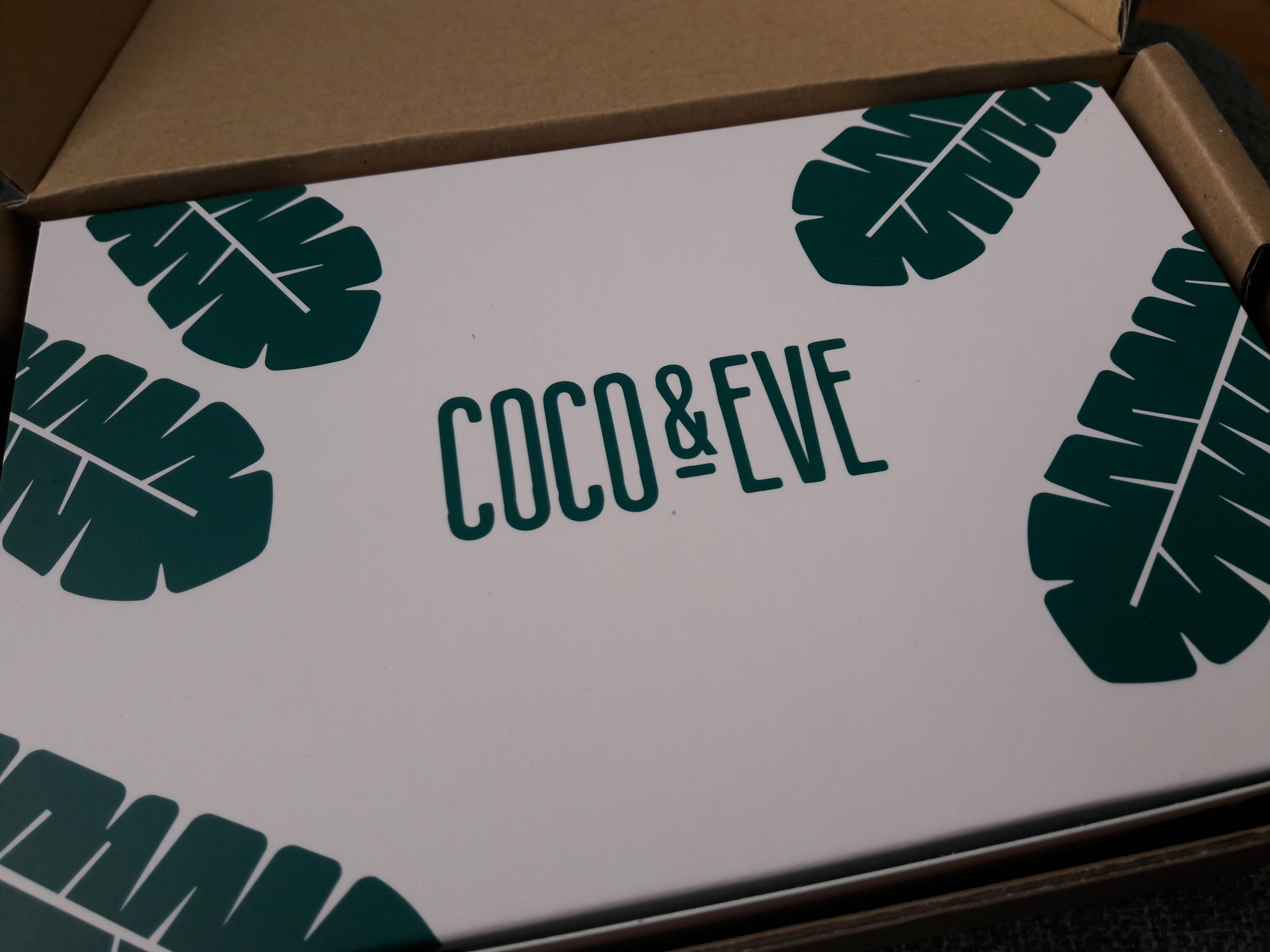 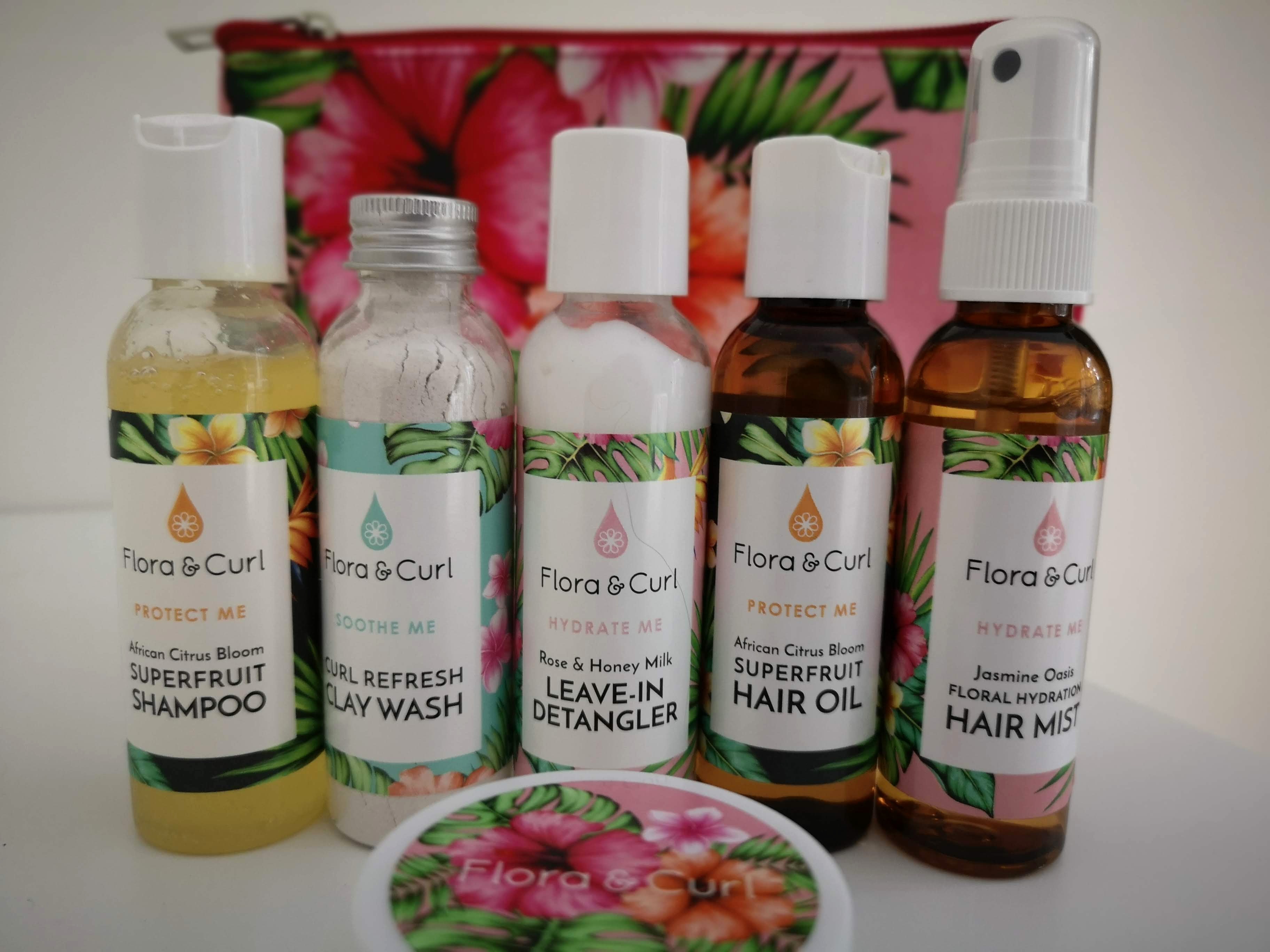