I think it’s safe to say that this past year has been tough for everyone and we’ve all been missing out because of Covid. I’ve found it so difficult having a toddler and baby to entertain but there are a few things I’ve missed in particular.

The biggest thing for me has been not being allowed to see my family. I live in Scotland but they live in Wales. They were able to come up for a few nights in July, but were not allowed to stay in the house with us. They had to rent apartments nearby and we were only allowed to see them in the garden. In September, we managed to drive down to Cardiff for a week when most of the restrictions had been lifted, just before the local lockdowns started up again. But aside from that we haven’t seen them.

It’s especially hard as we obviously had a baby in March so my side of the family have missed out so much on seeing him grow up. How is he almost one already? My heart breaks for him and them when I think about all of the cuddles and contact he’s missed out on.

It’s hard for Dylan too. He’s always asking to visit them or for them to come and play. At least he can interact with them during video calls but it’s just not the same as getting to play with them in real life.

My sister had her first baby in August so apart from a quick visit in September, we’ve not been able to get to know her either. Living so far away from each other is hard at the best of times but we usually manage to fit in visits every couple of months or so.

I never anticipated when I was pregnant that I would have so little support. The plan was for my mum to come and stay for a few weeks after the birth so that I could get breastfeeding established and work out how to actually look after two under two. I also assumed that I’d be able to take the boys for playdates and have the chance to talk to other mums while the older children played together.

For me, going from one to two children has been much more challenging than going from no children to one, but I think the main reason for that has been the lack of things to do and people to talk to. Which brings me on to the next thing I’ve missed.

I used to take Dylan to soft play every Monday and we’d meet two of his friends. He absolutely loved it. While I was pregnant, I was looking forward to having those Monday soft play sessions as it would be a chance for me to sit and relax with Harris while Dylan had fun with his friends in a safe environment.

Children haven’t had to socially distance at all and surely it would have been easy enough to implement better standards of cleaning and limit the number of parents and kids allowed in at any one time. It feels like toddlers have just been forgotten about in all of this. Especially toddlers like Dylan who don’t go to nursery.

Dylan has had barely any interaction with other kids, or adults, all year and I really do worry about the long term impact that will have on him. We’ve been able to meet his friends in small groups outside but even that has been difficult during the winter as it’s too cold to stay outside for long with small babies.

I’m also very concerned about how this year will have affected Harris. The first few years of a child’s life have such an impact on their development and Harris has not had any social interaction. He’s now crawling and cruising but the only places I can take the boys to play are outside so he ends up in the sling or pram, just watching Dylan play.

He would love to be able to join in but crawling in the snow and ice just isn’t fun. I’m beyond thankful that he has a brother to play with at home and I really feel for babies of Harris’ age who are only children so have literally had zero interaction with other kids all year.

During the summer when restrictions were lifted slightly, we went out for lunch a handful of times to cafes or restaurants. Dylan was in his element being able to choose what he wanted to eat and having the waiting staff to talk to. He’s always been really sociable and loves it when there are new people around. It was nice to be able to do something with the boys that wasn’t just going to the playground.

We used to eat out a lot before Dylan came on the scene and it’s lovely that he’s at the age where he’s starting to enjoy it too. Now that everything has closed again, he asks every day if we can go out to a café. Mum’s soup just isn’t as good as a café! 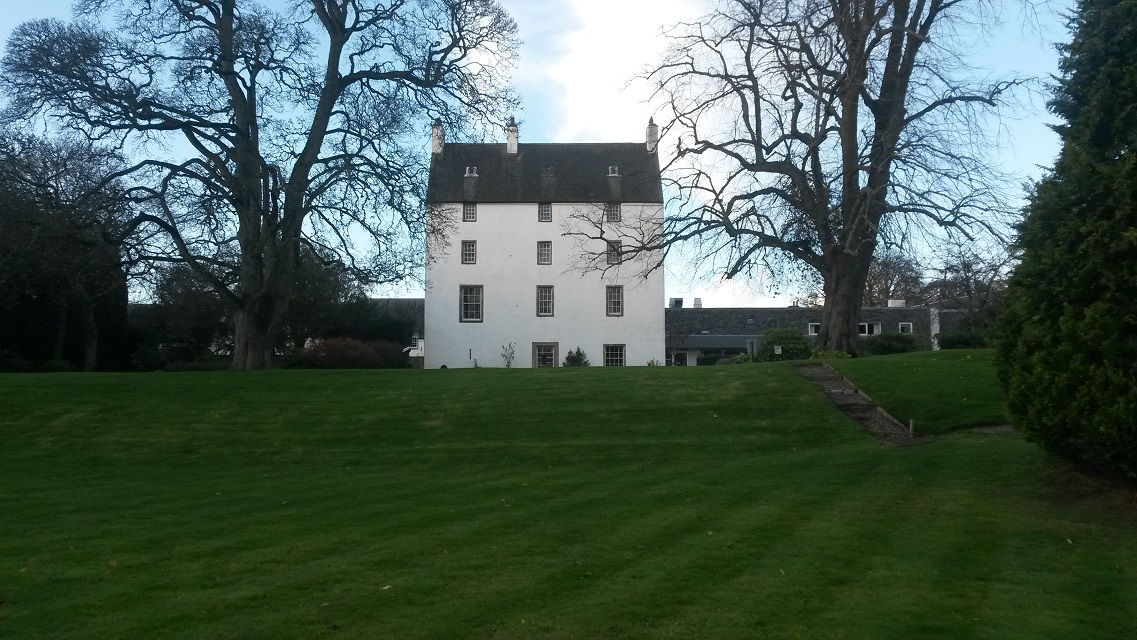 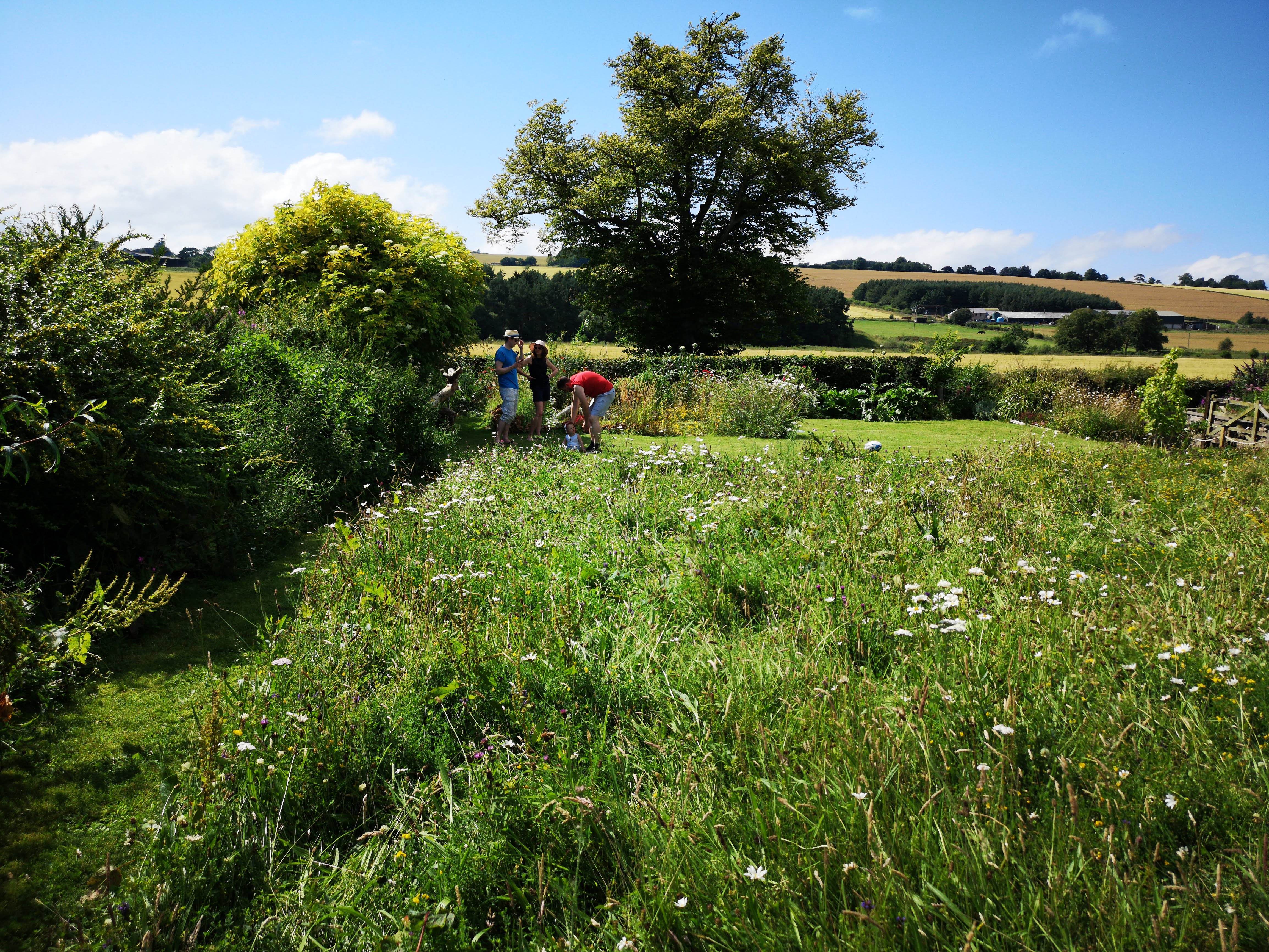 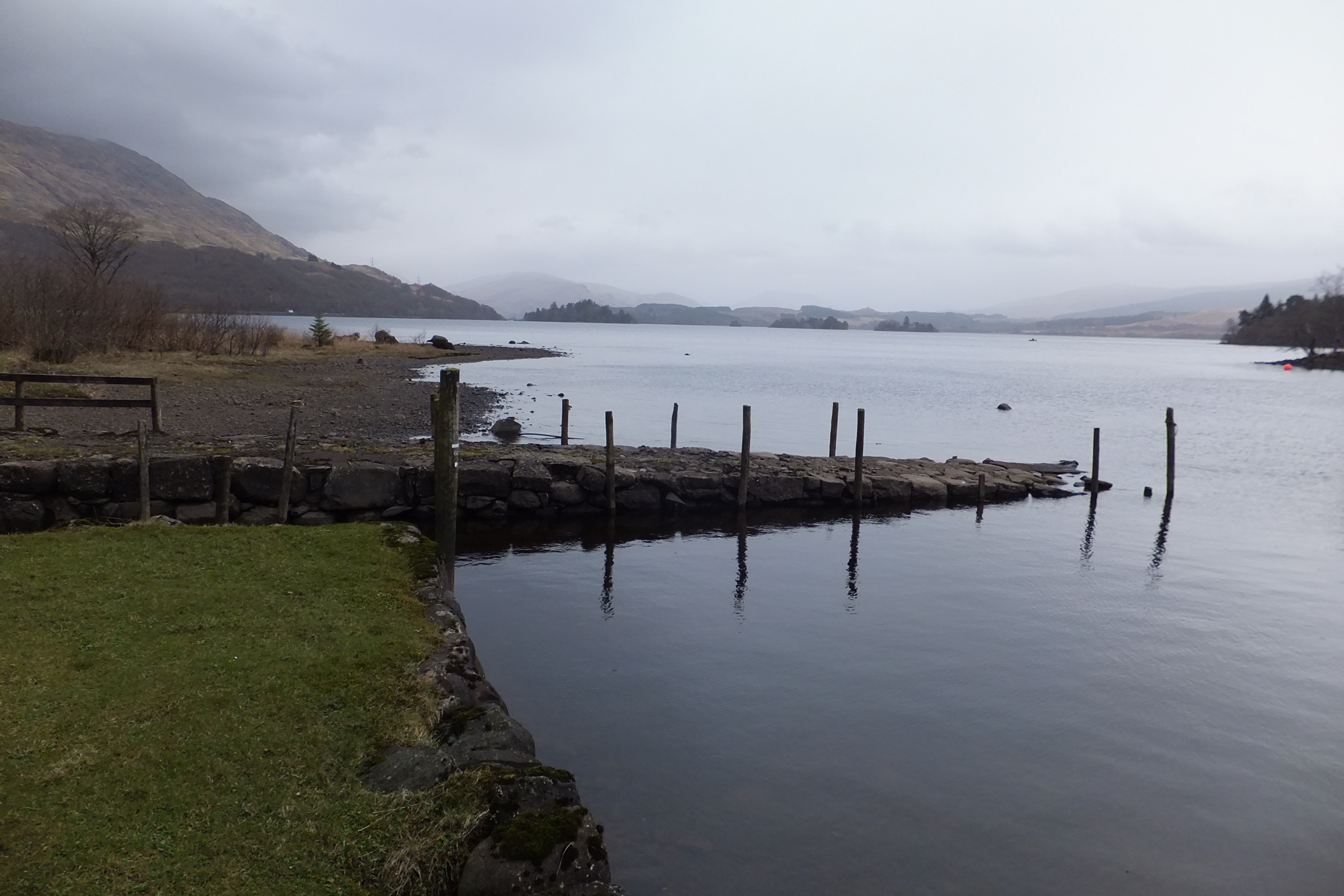