Recently we’ve been so busy, we’ve hardly had time to breathe.

Dylan’s first birthday week was all go! We kicked off with a wedding in Aviemore so my mum and step-dad came up to look after Dylan for the day. It was the first time I’d left him during the day for more than an hour or so and I was really nervous but everything went ok and he had a brilliant day with his grandparents. Luckily the wedding was close to the hotel where we were staying so I was able to nip back to feed him and put him to bed which made me feel much better about leaving him.

Seeing as my mum and step-dad had come all the way up from Cardiff to babysit, they had a two night break on the Moray coast before coming to stay with us for the rest of Dylan’s birthday week. His birthday was a Wednesday so Mik took the Wednesday to Friday off to celebrate. We took Dylan for a pub lunch with some of the grandparents and they helped him to open all of his presents. My dad and sisters came up over the next couple of days and we finished off the birthday week with a BBQ birthday party.

Most of the party guests were family but we had a few babies there from baby group. I had lots of fun putting up bunting and this cute birthday banner from Happiness is a Gift, as well as stringing up balloons. Both the banner and bunting are reusable so I’m sure they will become a birthday tradition! I’d been planning his rainbow cake for weeks and couldn’t have been happier with how it turned out. Mik did an amazing job manning the BBQ and our family had helped prep loads of sides to go with the burgers and hot dogs. We were so lucky with the weather as the rain held off and it was nice and warm.

It was so lovely seeing Dylan playing with his new garden toys and all of his friends and cousins. We also let him sample his first bit of cake and safe to say he loved it! After he’d eaten the piece we gave him, he put on his best smile and crawled over to a friend’s plate and stole a bit of hers.

Next it was time to get Dylan his first pair of shoes. He’d been walking for a few weeks and we had just been letting him walk around in his socks when it was sunny outside. But we had rain forecast and he was wanting to walk more and more so we figured it was time!

We went to Clarks and he was measured as a size 3.5G. The selection in store wasn’t big but we managed to get a pair of cute blue shoes. Dylan proudly wore them out of the shop and got used to them very quickly.

After a few days of normality once all of our visitors had gone home, we packed up what felt like everything we own for a 5 day trip to The Borders. We had booked an eco house for a holiday with Mik’s mum and his brother’s family. The house was beautiful and in a perfect location for us as we were in The Borders to spend some time with Mik’s extended family. The house was just outside of Jedburgh in a stunning setting with a lovely garden for the kids to run around in.

We were there during the recent heatwave and it felt like we were somewhere much more exotic than Scotland. The only downside to the extremely well insulated eco house was that it was impossible to keep the house cool. It’s wasn’t such an issue during the day but the nights were stressful as the bedrooms reached 29 degrees and we had two babies to try and keep cool. It was a busy but brilliant week and the little ones had so much fun playing together.

August is looking like it will be slightly less crazy so we are looking forward to spending lots of time in the garden playing will all of Dylan’s new toys. Fingers crossed the good weather continues!

*Thanks to Happiness is a Gift for gifting us Dylan’s birthday banner – it’s great quality and we love it! 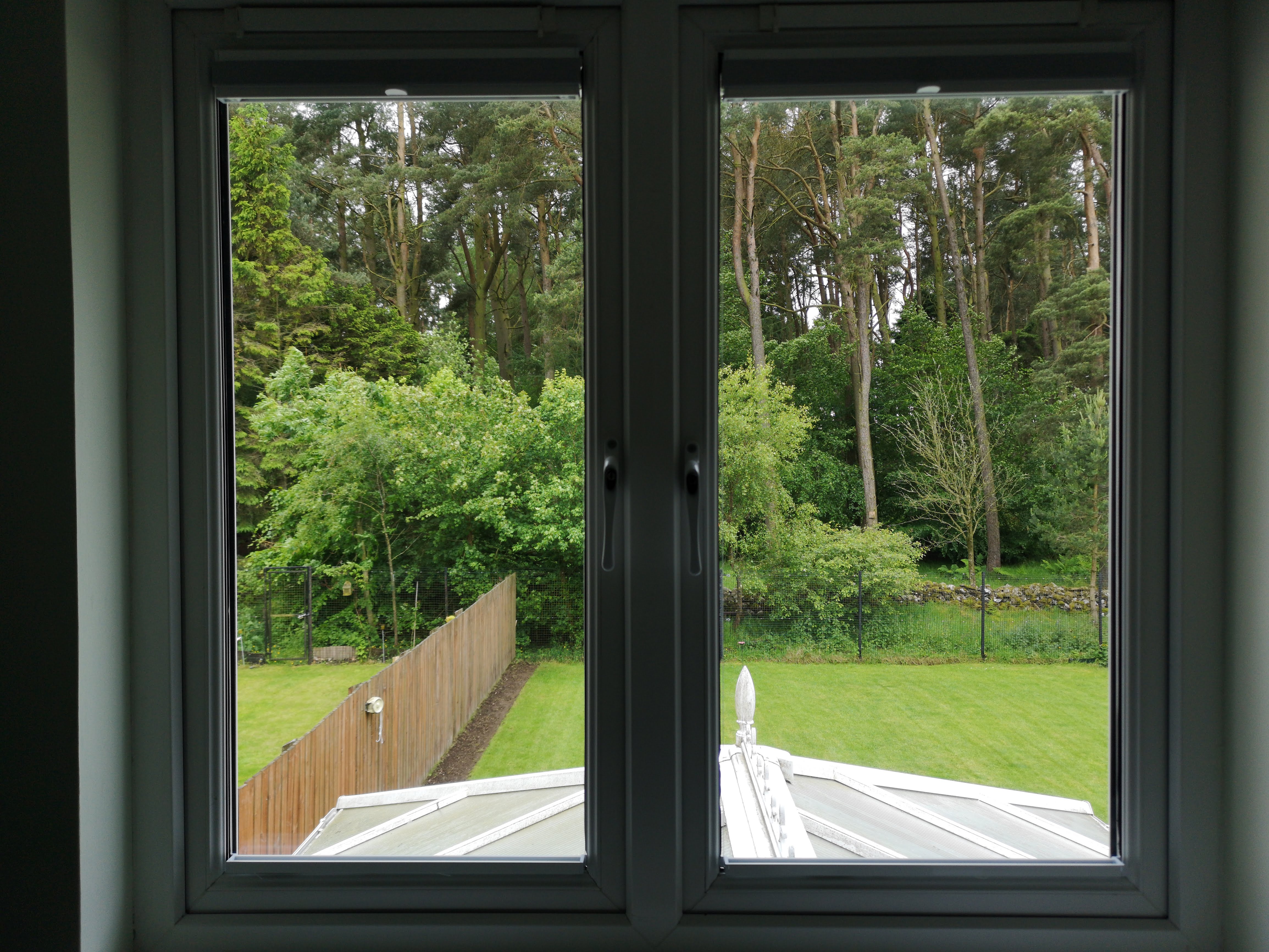 Thinking Ahead with Made to Measure Blackout Blinds 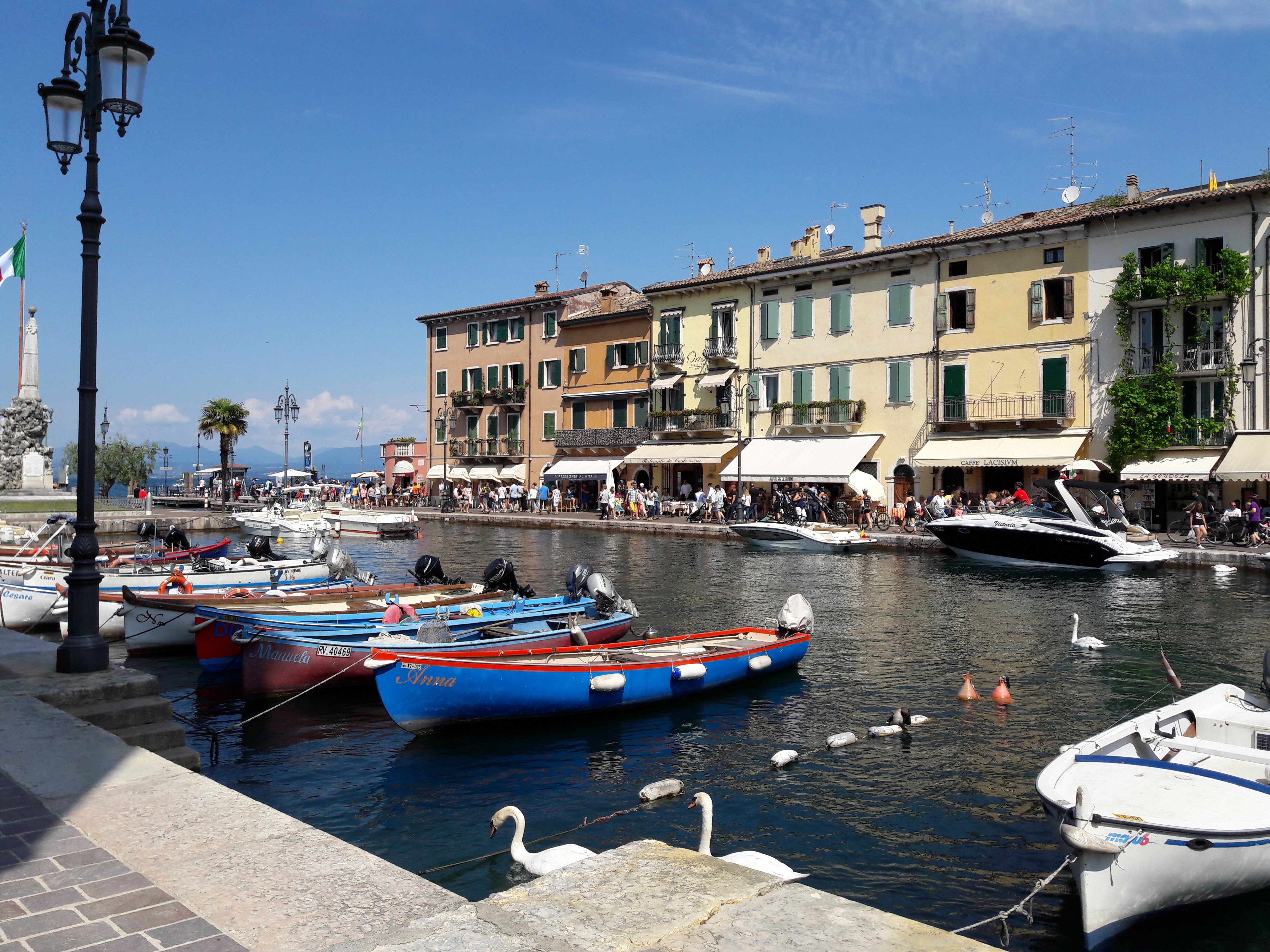 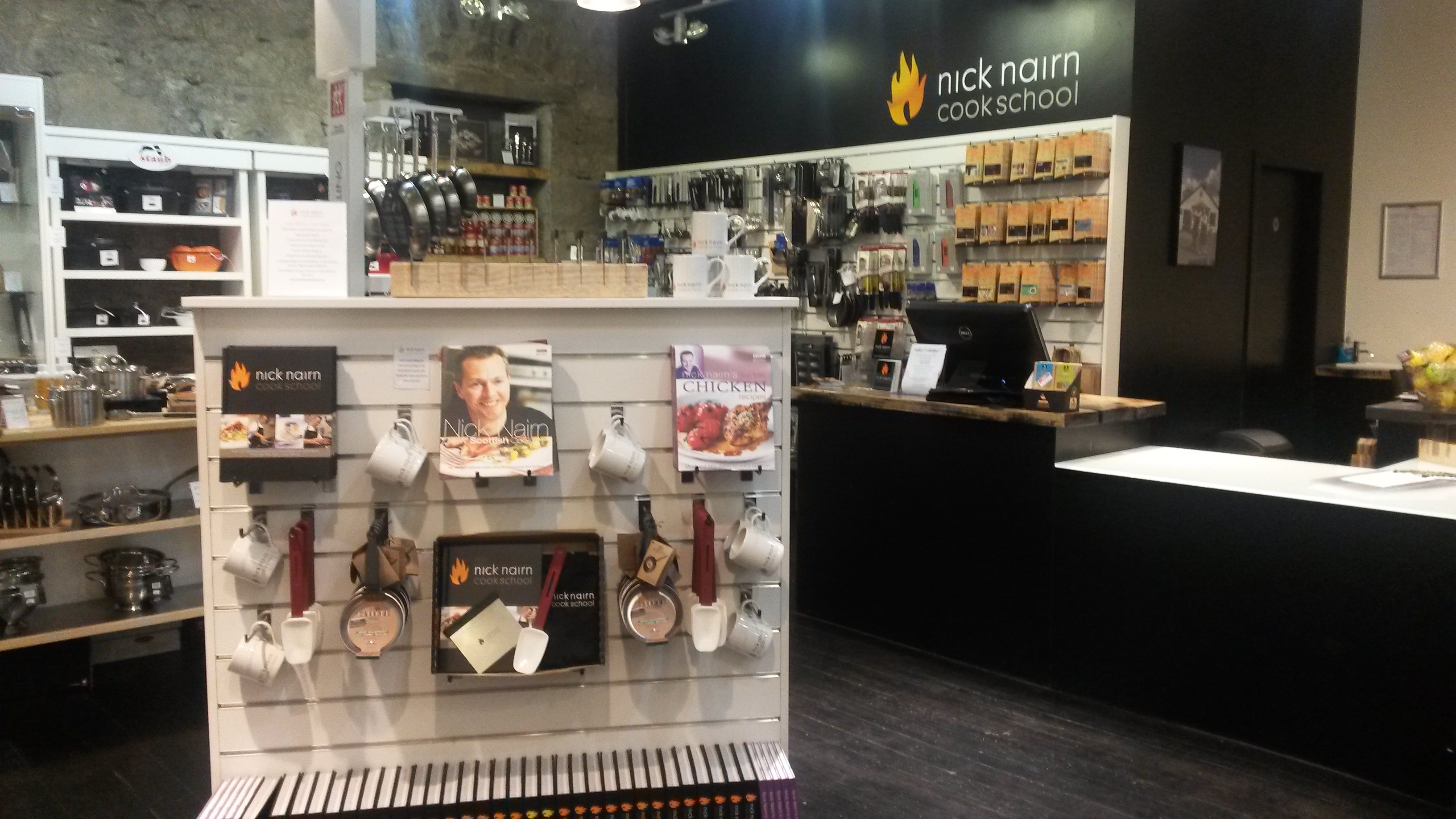